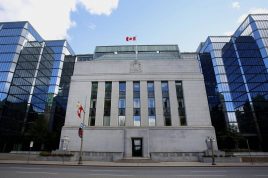 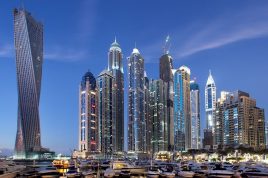 Why Dubai is now the new capital of IT business 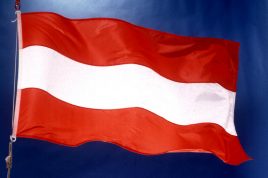 Termination of Sales in Austria