On April 25, a national blockchain platform called BSN was launched in China. Experts believe that this platform will serve as a foundation for the implementation of a national Chinese cryptocurrency, which is currently known as DC/EP. In this report, we will investigate how this new development in China might impact the crypto market and the global financial system.

The issue of blockchain development in China became a priority in 2019, when Xi Jinping, President of the PRC, expressed strong support for progress in this field. Although many people have pointed out the severe restrictions that are currently imposed on the Chinese blockchain industry (including police involvement), the development of this national cryptocurrency began many years before the cryptocurrency boom, back in 2014.

The most active phase in the growth and development of the national cryptocurrency was prompted by news about Libra, a cryptocurrency that had was previously launched by Facebook. Experts believed that the social network’s large user base could have led to the adoption of Libra as a global cryptocurrency. At the outset, the primary goal for the Chinese government was to establish the number one currency in the electronic payments market, which would have led to the reorientation of the global economy. It’s worth noting that the actions carried out by the Chinese government resulted in the development of CBDC (Central Bank Digital Currency) in other countries, such as South Korea, Switzerland, and Russia.

The first news about an app based on the digital yuan appeared online in April 2020. You can see the main features of this software in the screenshot below. 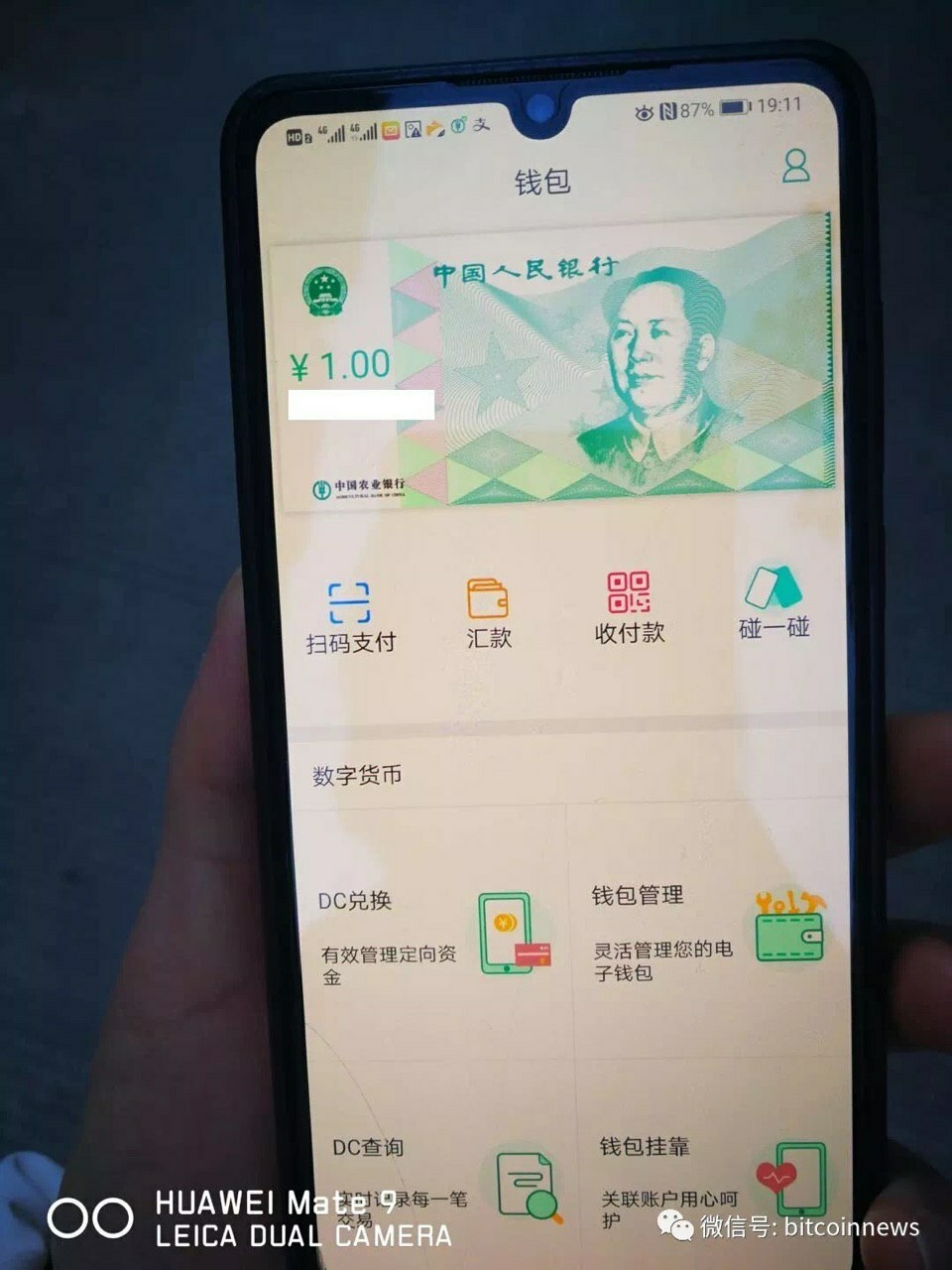 It’s worth noting that the app design is virtually identical to other Chinese payment platforms (Alipay, WeChat Pay). Sources say that the first version of the app has already been tested by a small group of users with accounts at the Agricultural Bank of China (which occupies the seventh place in a ranking of top global banks by actual net surplus). The test was conducted in only four regions in the country: Shenzhen, Shungane, Chengdu, and Suzhou.

What is currently known about the new cryptocurrency?

Certainly, DC/EP could hardly be considered to be a part of the standard decentralized cryptocurrency system. However, Chinese officials claim that it will operate similarly to AliPay and WeChat Pay.

The Chinese economy is currently in second place in the global ranking. Despite the fact that the fiat yuan is not yet ready to destabilize the dollar on the world stage, the new Chinese cryptocurrency might have a fighting chance at outpacing the US dollar in the future. This might occur as a result of changes in the concepts behind major projects such as Ton and Libra.

Today, we can certainly say that a new global financial system based on cryptocurrency systems is just around the corner. 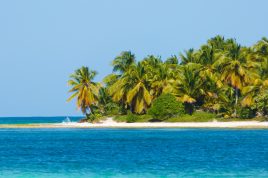 Island for cryptocoins and other good news 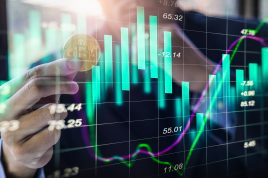 The number of transactions in the crypto market is growing!