Each week, we bring you the most important crypto and blockchain news. After all, information is the key to success in the market. 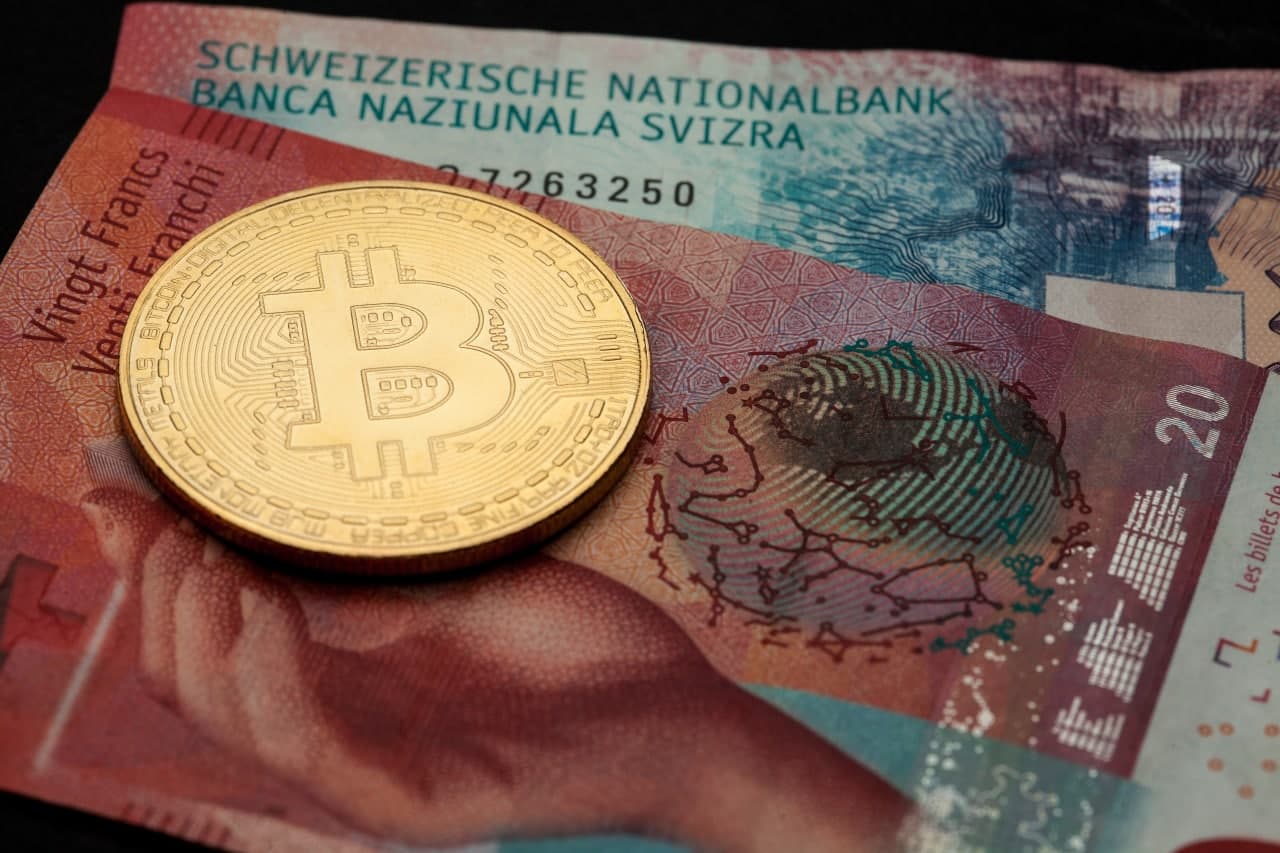 The Swiss regulator FINMA, which ensures the safety of financial markets, has approved the registration of the first crypto investment fund that complies with the country's legislation. The Crypto Market Index Fund invests in crypto assets and does not cooperate with professional investors, in compliance with the requirements of local law.

FINMA reports that the ministry is in favor of introducing new technologies into the financial sector. However, this process will be implemented with the slow speed that is typical for government institutions, which verify that the investment funds aren’t using cryptocurrencies for fraud or money laundering.

El Salvador will use volcanic energy to mine Bitcoin

El Salvador President Nayyib Bukele tweeted about the launch of a project that uses renewable energy sources for cryptocurrency mining.

The First Steps post featured a video of a power plant at the foot of a volcano. Mining equipment is transported to the plant and activated. Apparently, the project is called "Vulcanode".

As a reminder, this summer, Bitcoin was declared an official currency in El Salvador, a move that didn’t appeal to US authorities and international regulators. In the past, local residents used US dollars.

And over the next five years, the entire blockchain market is expected to grow by 56% per year.

According to research from TripleA, more than 18,000 businesses are already accepting payments in blockchain coins. These projects have a return on investment of approximately 300%. And that’s only the tip of the iceberg: from 2012 to 2021, Bitcoin market capitalization has increased by 540,000%, and international transfers in BTC and other coins reached $95 billion in 2020 alone.

The most active users who buy goods and services with cryptocurrency live in India, the US, Nigeria, Vietnam, and the UK. Most of them are men; women make up only 21% of all coin holders. 58% of crypto coin holders are under 34 years old and 82% have completed at least a Bachelor's degree. Interestingly, 36% of all crypto holders have an annual income exceeding $ 100 thousand.

Coinbase exchange allows US clients to earn salaries in cryptocurrency

It is assumed that it will be possible to automatically exchange either the entire salary or some part of it into blockchain coins.

For users who decide to connect this new feature, the exchange promises to simplify access to its services and reduce transaction fees. It will be possible to exchange fiat money for any cryptocurrency from the Coinbase portfolio. The amount received (depending on the conversion method) may be charged with interest, so the offer can also attract regular investors. In the near future, the service plans to provide test access to such a conversion to all employees of Fortress Investment Group, M31 Capital, Nansen and SuperRare Labs. But you can set up the exchange of dollars for blockchain coins right now through the Coinbase smartphone app.

He surpassed Warren Buffett and the S&P 500 stock index of America's 500 largest companies in terms of profitability.

A German hamster named Mr. Gox trades cryptocurrencies from a special cage. The animal's decision-making process is broadcast on a Twitch channel. In the video, the hamster first selects a currency from 30 options on the "wheel of intentions", and then runs it either through the "buy" or "sell" tunnel, making an operation for a standard amount of 20 euros. For several months, these runs earned the owners of the hamster (two people whose identities are unknown) $ 63. The initial capital of the hamster and the company did not exceed $ 390.

The social network will now include a Tips button. Users will be able to reward their favourite creators with Bitcoin.

The feature of monetization using donation (originally with fiat money) has been tested since May. It will soon become available for smartphone users with different operating systems. The social network won’t make money from this innovation: according to its representatives, the main office doesn’t plan to introduce commissions for crypto transfers. Insiders are confident that Twitter will also launch a new feature to showcase its users’ NFT collections in the near future. 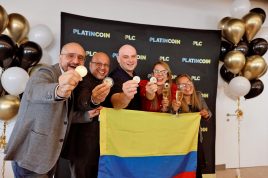 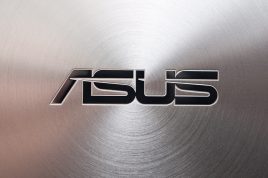