Each week, we bring you the most important blockchain and cryptocurrency news. After all, information is key to success in the market!

Today, we’ll talk about cryptocurrency mortgages, a super app from PayPal, the official token for the city of Miami, and the entry of 4,000 German funds in the market. 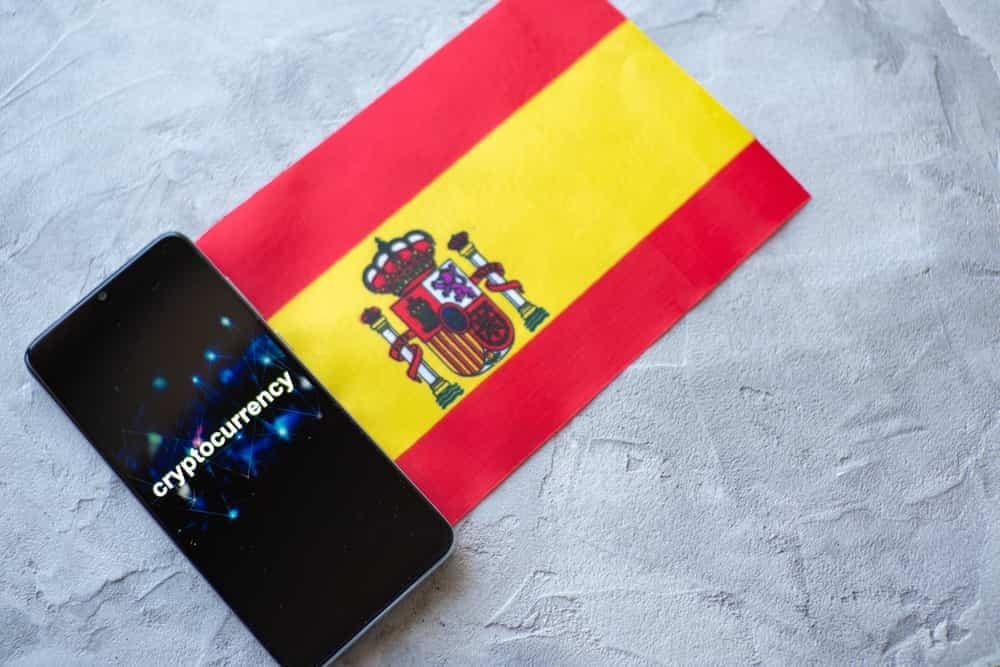 The Spanish government will consider a law that will allow residents to pay off mortgages with cryptocurrencies. The bill proposed by the Popular Party will also regulate other technologies, including blockchain and artificial intelligence.

If the law is passed, companies developing and using new technologies will receive significant benefits. The project might also stimulate banks to use smart contracts for routine operations such as accepting loan payments.

The PayPal payment system has posted over 100 job openings for crypto and blockchain experts. The company is looking to hire engineers, program managers, analysts, and other professionals. 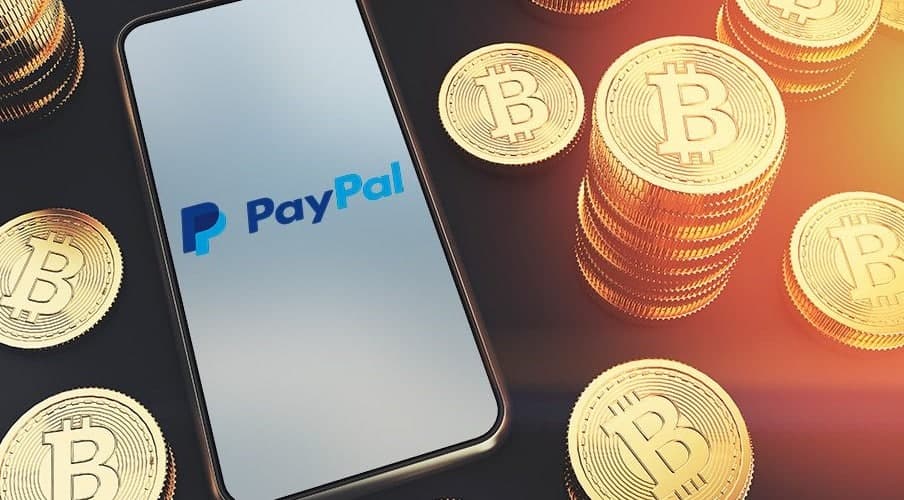 PayPal CEO Dan Schulman has previously announced the company’s intentions to develop in the cryptocurrency market. He plans to release a new super app where users will be able to communicate, receive advice, and manage various assets, including cryptocurrencies.

Mastercard has similar plans. The company has expressed an interest in building a crypto ecosystem. They have already launched a startup support program with a focus on blockchain and cryptocurrencies.

New tools for managing crypto assets appear almost every month. But when the world’s largest financial companies create them, this is amazing news for the market at large. 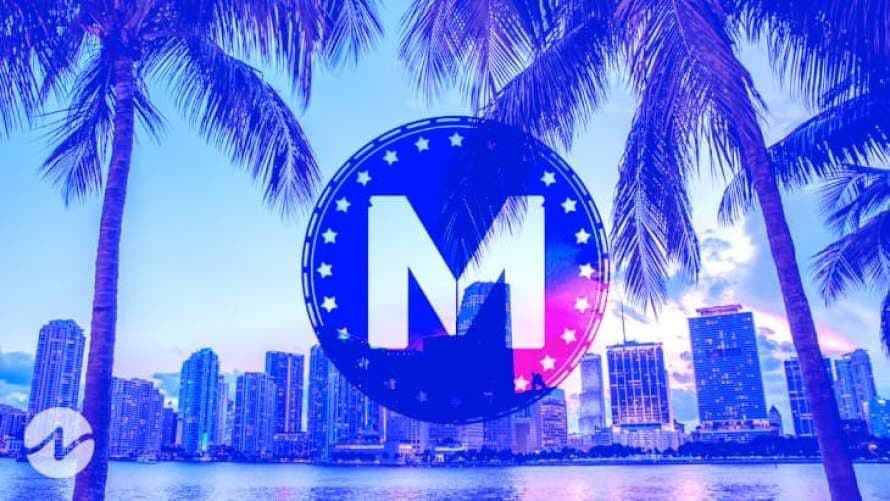 The City of Miami is set to launch its own cryptocurrency – MiamiCoin. Investors will be able to purchase the token and receive BTC rewards through staking.

The token is intended as a tool for investing in Miami. The funds from the sale of MiamiCoin will be used to fund large city projects and events. Stacks is the official technical partner of the project.

Miami Mayor Francis Suarez has previously shared his plans to transform the city into a new hub for blockchain technology and crypto startups. He even invited a group of Chinese miners to Miami, but they had to halt their work due to new restrictions. The mayor believes that the token will bring millions of dollars to Miami.

Suarez is known for his interest in cryptocurrencies, so the new token comes as no surprise. The success of MiamiCoin might prove the value of cryptocurrencies to other politicians, paving the way for other cities to introduce their own coins. 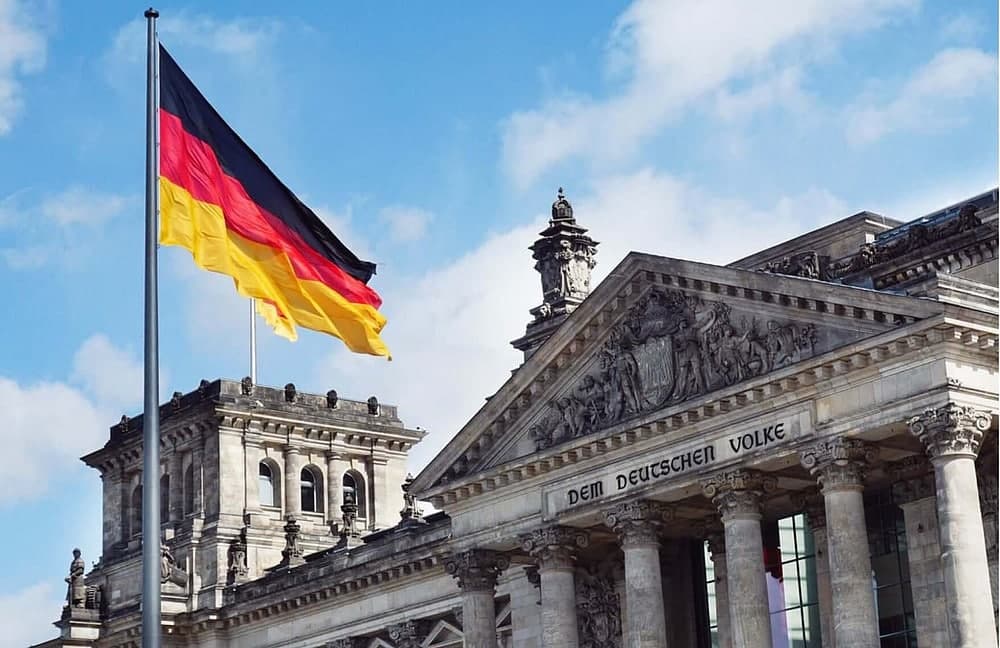 A new German law will enable institutional funds to invest in cryptocurrencies. Funds will be allowed to invest up to 20% of their capital in digital currencies.

Approximately 4 000 funds will get access to these new investments. These funds currently manage a total of $2.1 trillion.

On its own, the law doesn’t guarantee that funds will rush into a new market. But the most ambitious investors will certainly seize the opportunity, and others will follow. 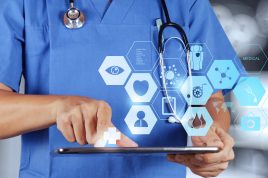 Russian healthcare is making first steps toward  blockchain and other news 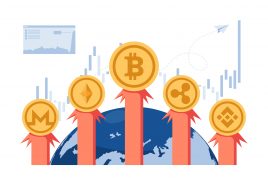