Each week, we collect the most important crypto and blockchain news, because we believe that information is the key to success in the market. 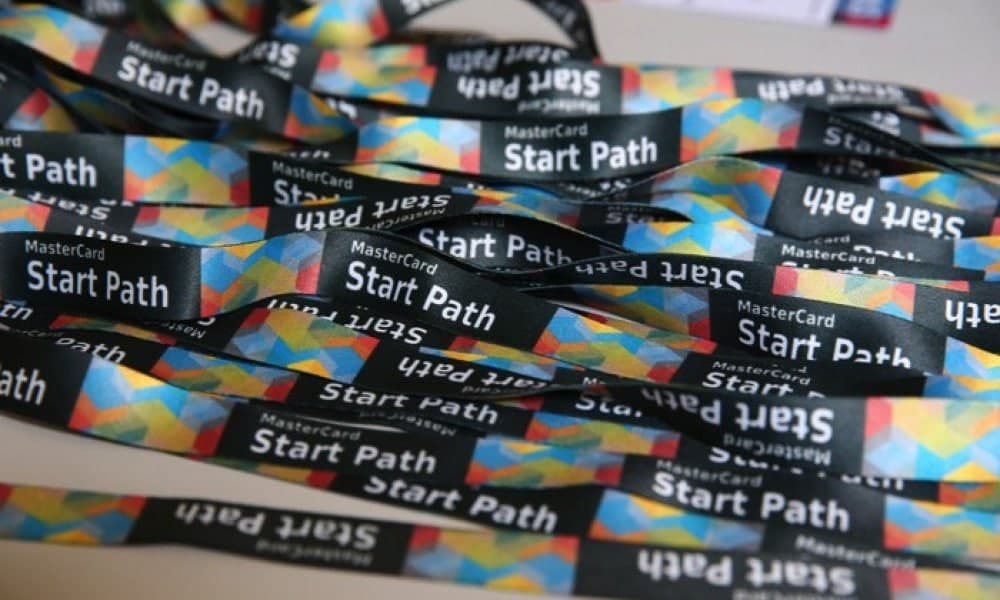 Several select startups from the USA, Switzerland, Singapore and Israel have already joined this project. The list includes Mintable, a well-known NFT marketplace.

The main goal of the New Start Path program is facilitating the circulation of digital technologies and services, helping people and organizations safely buy, spend and store cryptocurrencies. The participating companies will primarily deal with the tokenization of assets, the collection and processing of accurate data, cybersecurity and the seamless integration of the traditional and digital economy.

Cutting-edge startups have the power to transform the crypto market and the entire global economy, but any young company needs support. New Start Path can offer assistance to develop innovations.

The museum plans to launch the release with the support of Binance. The Hermitage will release a limited edition NFT series with digital copies of works of art from their collection. The series will include "Madonna Litta" by Leonardo da Vinci, "Lilac Bush" by Vincent Van Gogh, "Corner of the Garden at Montgeron" by Claude Monet, and other masterpieces. 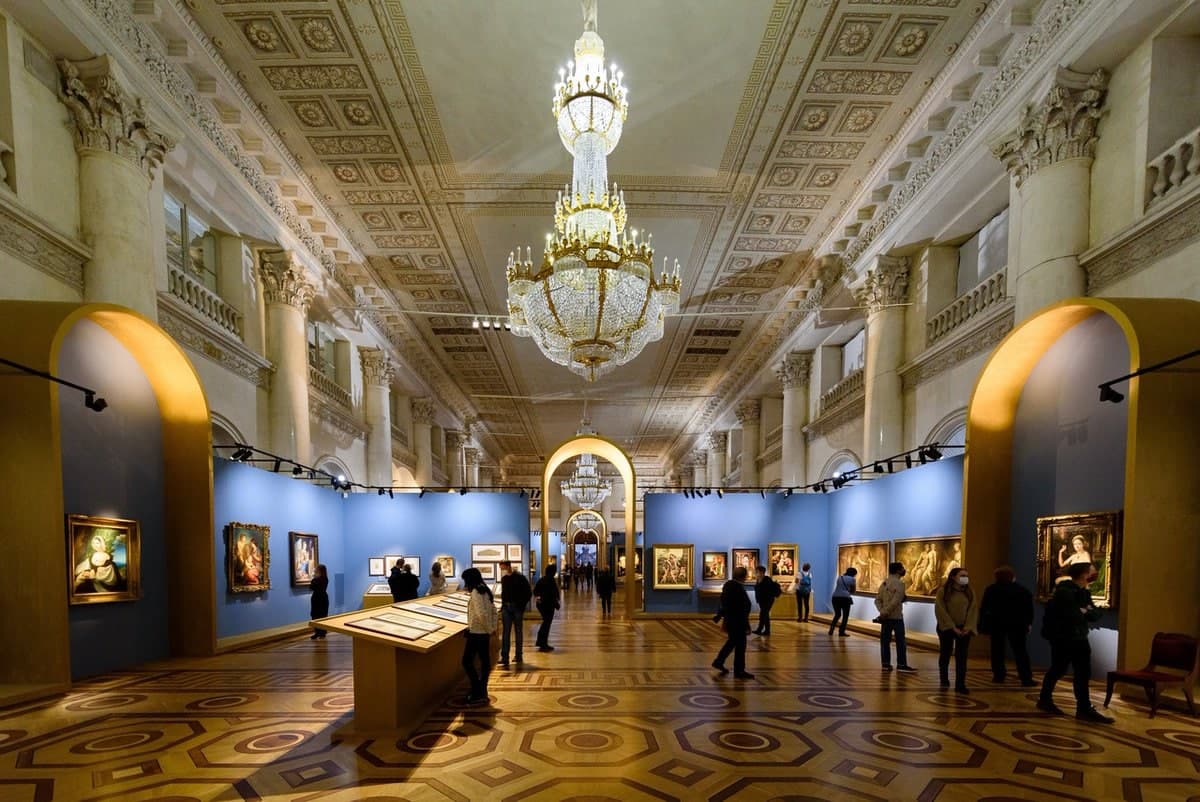 Two NFT copies will be created for each painting: one of them will be kept in the Hermitage, and the second one will be available for connoisseurs to purchase on the Binance marketplace. They will be sold in an auction.

NFT is an amazing technology at the crossroads of classic art and cutting-edge technology. It’s especially encouraging to see such a famous museum adopting it.

American billionaire Thomas Peterffy announced that he has invested in several cryptocurrencies, adding that clients at his company have started expressing increased interest in digital assets. 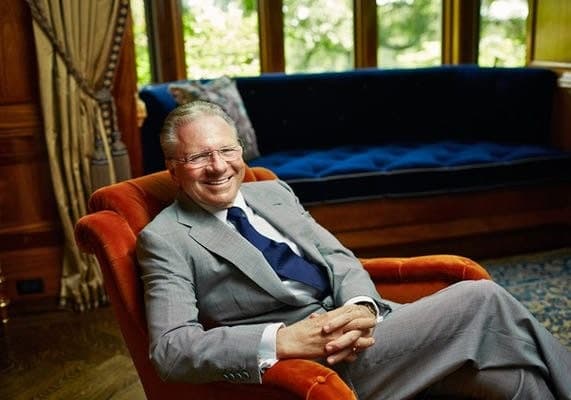 Interactive Brokers already offers Bitcoin futures trading to clients. By September, the company plans to open direct cryptocurrency trading for more than 1.3 million brokers with a volume of client assets of about $330 billion.

In 2017, Peterffy criticized Bitcoin and even suggested that the head of the US financial regulator should isolate the cryptocurrency from other financial products.

With each passing year, more skeptics are turning into supporters. It didn’t take long for Peterffy to change his mind, and now we’re waiting for the other critics to join him.

Following the rapid growth of BTC, major companies have once again started investing in the number-one cryptocurrency.

Public companies around the world currently own a total of 190,640 BTC.

MicroStrategy is at the top of the ranking in terms of balance - the company owns 105,084 BTC. Tesla holds 43,200 BTC, and Square holds 8,027 BTC. The fourth and fifth places in the ranking are occupied by Marathon and Coinbase Global with 5425 BTC and 4487 BTC, respectively.

Public and private companies, as well as Bitcoin ETFs, own 1,654,287 BTC in total, or 7.88% of the total emission of the first cryptocurrency. 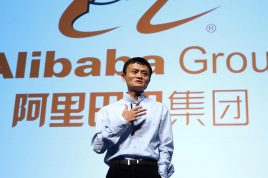 The first blockchain transaction on Alibaba and other news 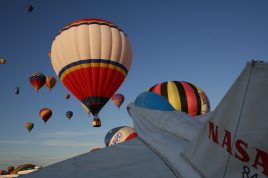