Each week, we bring you the most important news about blockchain and cryptocurrencies. After all, information is the key to success in the market.

Today, we’ll talk about the implementation of blockchain by Microsoft and Walmart, the recovery of funds stolen from Poly Network, the integration of digital currencies into Chinese smartphone apps, and Nigeria, the leader by number of citizens using cryptocurrencies. 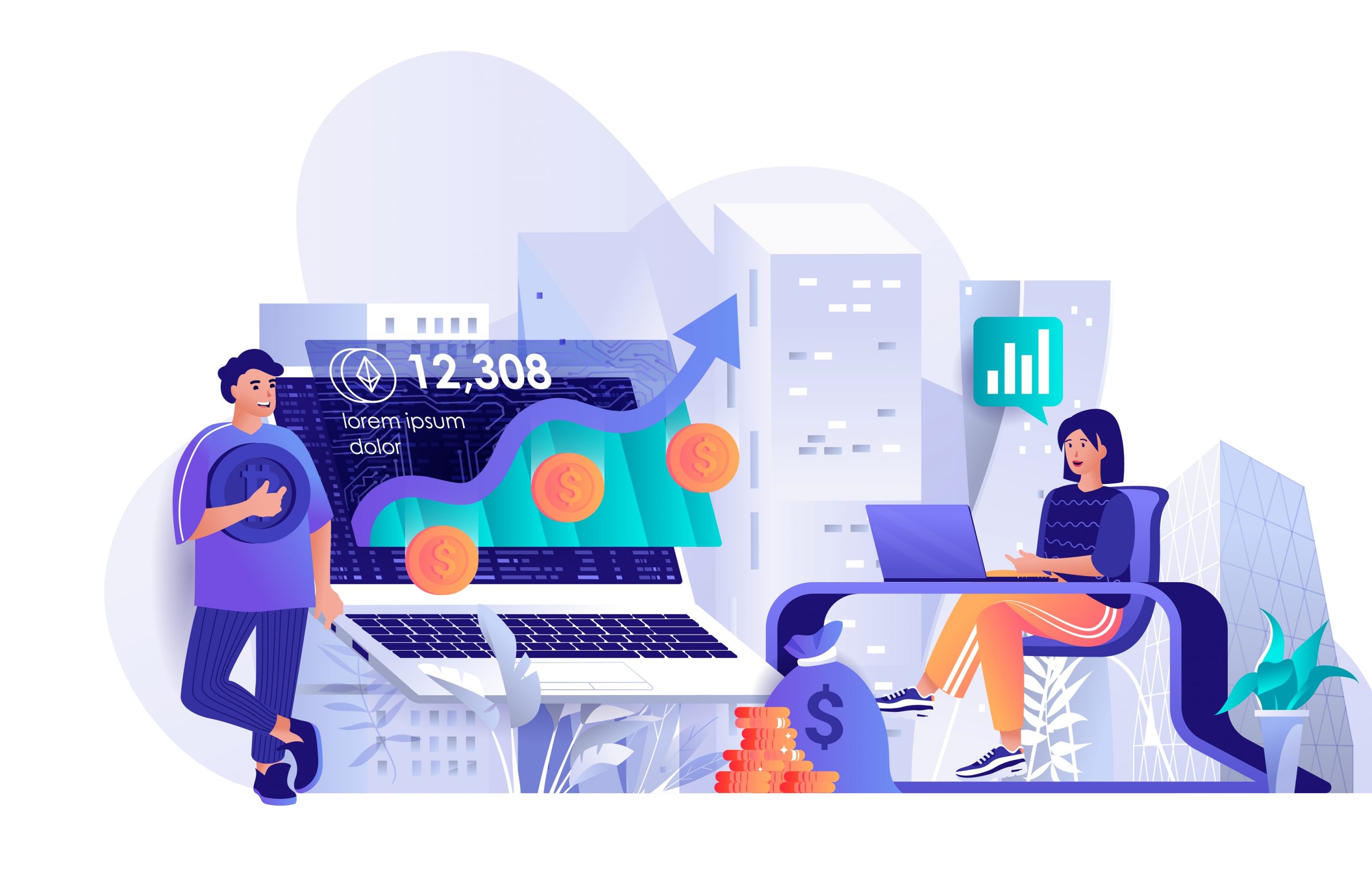 With approximately 12,000 stores in 28 countries, the world’s largest retailer plans to develop new ways to pay for goods. One of them will be cryptocurrency.

The new position will be responsible for defining the direction for cryptocurrencies in the company, the creation of a token payment system and the development of a strategy for bringing the product to the market. Walmart is looking for a leader with a proven track record in executing ambitious projects, marketing and blockchain. The future employee should be able to negotiate with potential partners, motivate the team, and act as a crypto expert within the company.

To apply for the position, you need to have completed an MBA or a similar program. Another option to get an interview invitation is to provide a bachelor's degree in business / engineering and proof of seven years of experience in investment banking, business development, or mergers and acquisitions.

Microsoft plans to use Ethereum blockchain to fight piracy 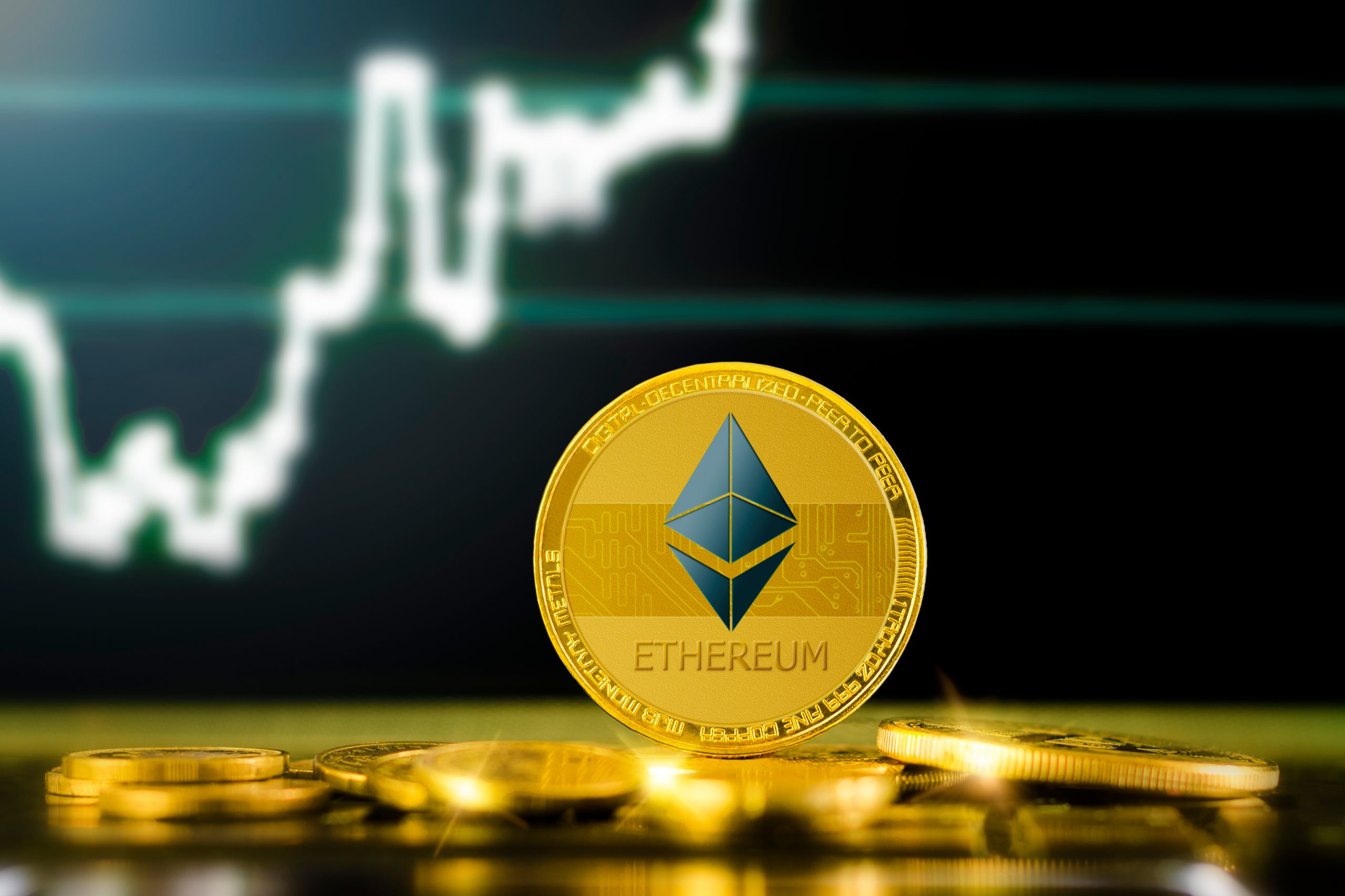 The company unveiled their Argus system, based on the Ethereum blockchain. It will be launched in partnership with Alibaba and Carnegie Mellon.

Argus will ensure the collection and storage of data from sources that have recorded illegal content placement. Each informant participating in the project will receive a reward. The company is confident that the participants will be able to remain anonymous. Each piracy report will cost Microsoft 14 commissions per Ethereum transaction.

The system will work according to the framework of cryptocurrencies awarded for reported pirated content. Users won’t be able to cheat and receive a reward for the same violation several times - the service will be equipped with protective tools that track repeated messages. The exact amount of the reward has not yet been announced as development is still in its beta testing stage. It will be presented in September 2021.

32% of Nigerians own BTC. This is the highest indicator in the world 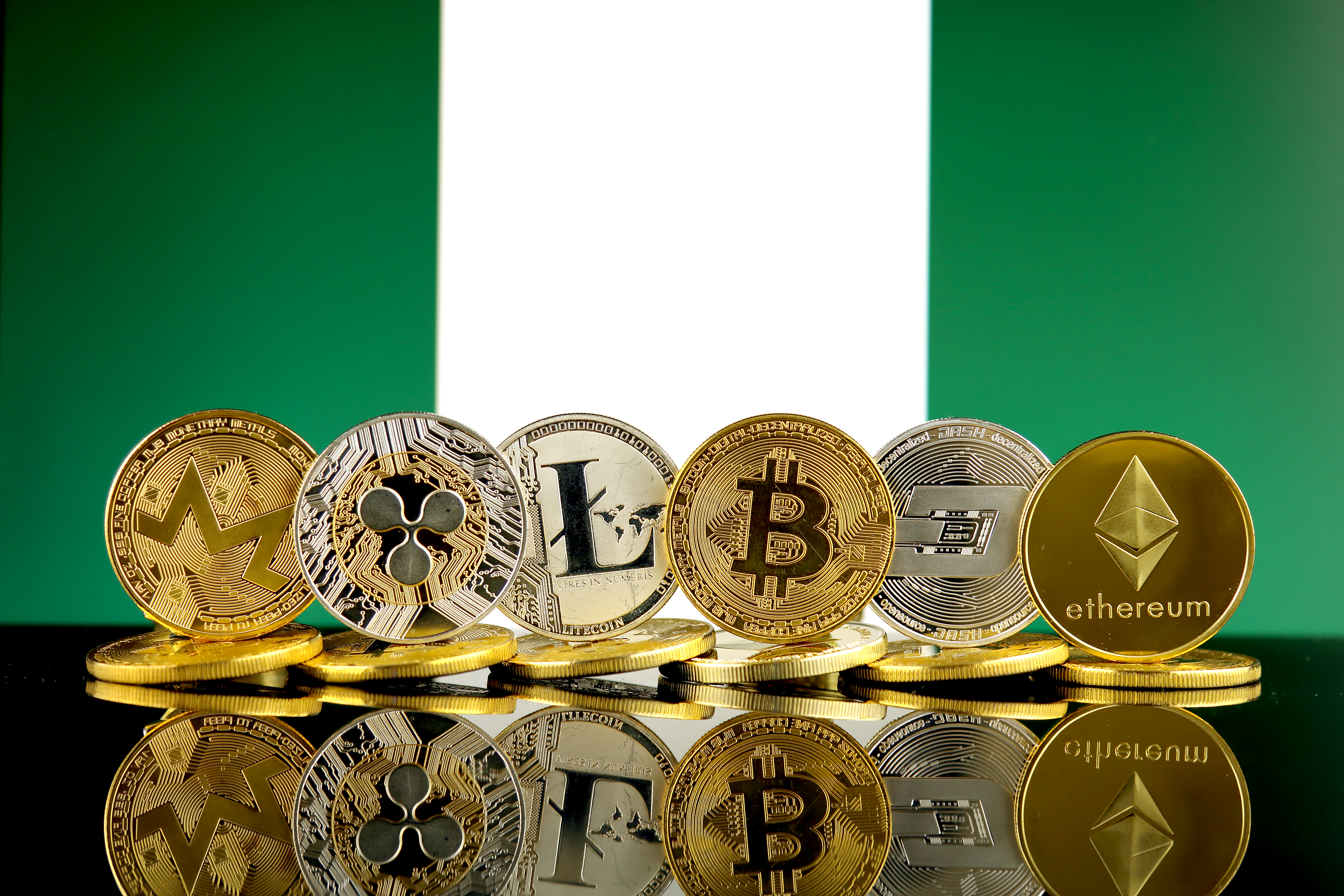 Vietnam and the Philippines are in second and third places in the ranking.

Turkey and Peru are also listed in the latest Binance report on the countries with the most cryptocurrencies. The rating was compiled based on the results of Statista polls in 2020. According to the polls, about 300 million people use cryptocurrencies around the world. Binance offers several reasons for the active distribution of tokens: the rapid increase in the value of coins, the emergence of large investors from corporations and the consolidation of the blockchain at the state level.

Nigeria takes the first place in the top 5 crypto-active countries. Almost a third of the people in its population of nearly 200 million use or have used tokens in the past. In Vietnam, this figure is 21%, in the Philippines - 20%, in Turkey and Peru - 16%, respectively.

The hacker who stole $600 million from Poly Network returns all assets, stating he hacked the system for fun похитивший $600 млн у Poly Network 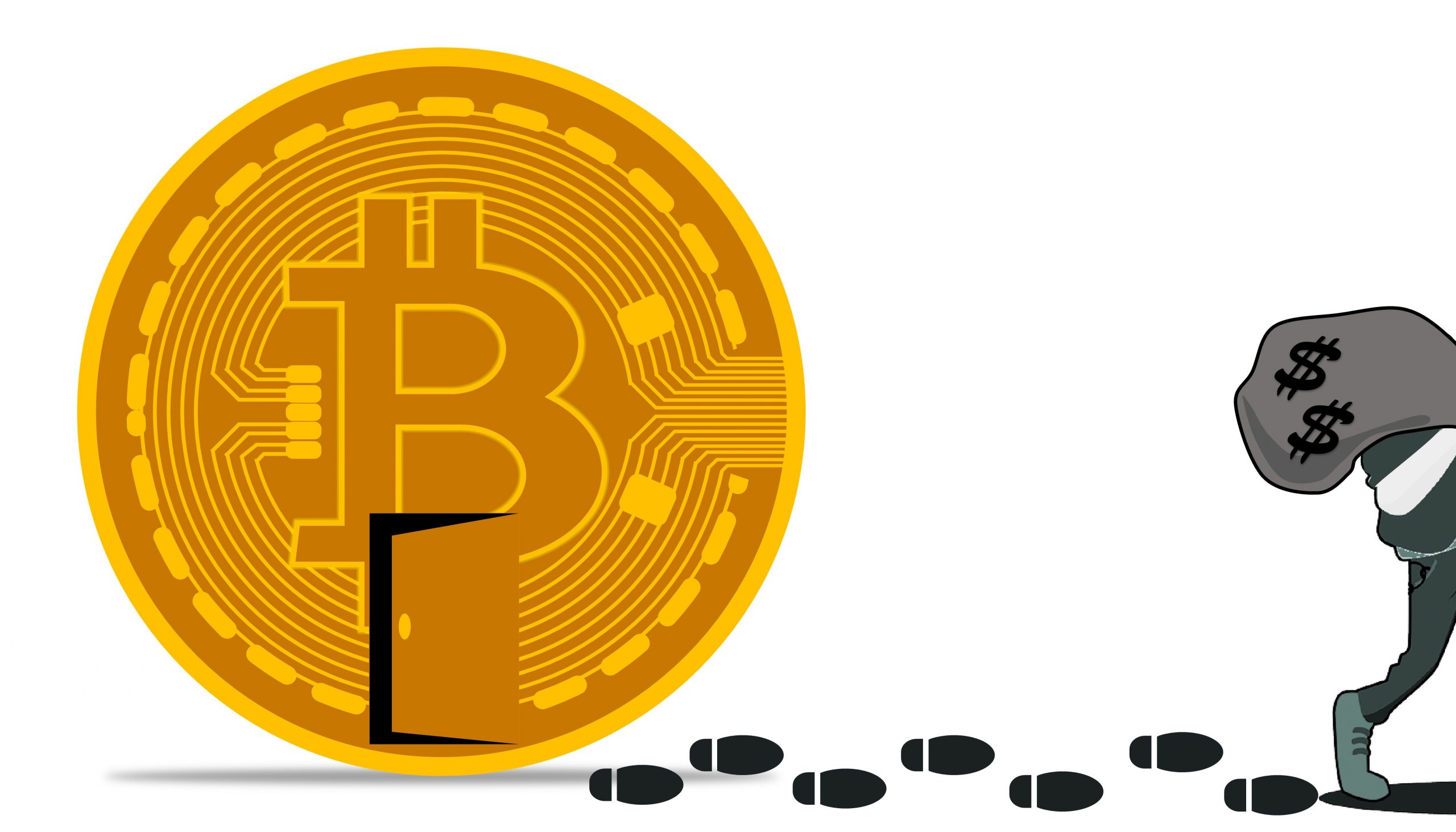 According to him, he decided to steal funds from the Poly Network blockchain platform just because "it's cool."

Later, the hacker wrote that he wanted to hack the system to report the vulnerability of the service to its developers. He never mentioned the error in his message, because he "couldn’t trust anyone." However, this did not stop him from abandoning the tokens and returning more than half of the stolen $ 600 million. According to his message, from the very beginning he didn’t plan to keep the money. Crypto experts are sure that the author of the posts hidden in the blockchain and the hacker are one and the same person.

The breach of Poly Network’s systems became the largest hacker attack in terms of the amount of damage caused. In second place in the anti-rating is the attack on the Coincheck exchange, which lost about $ 500 million in 2018. Another $ 375 million were stolen from the online service Mt.Gox in 2014. 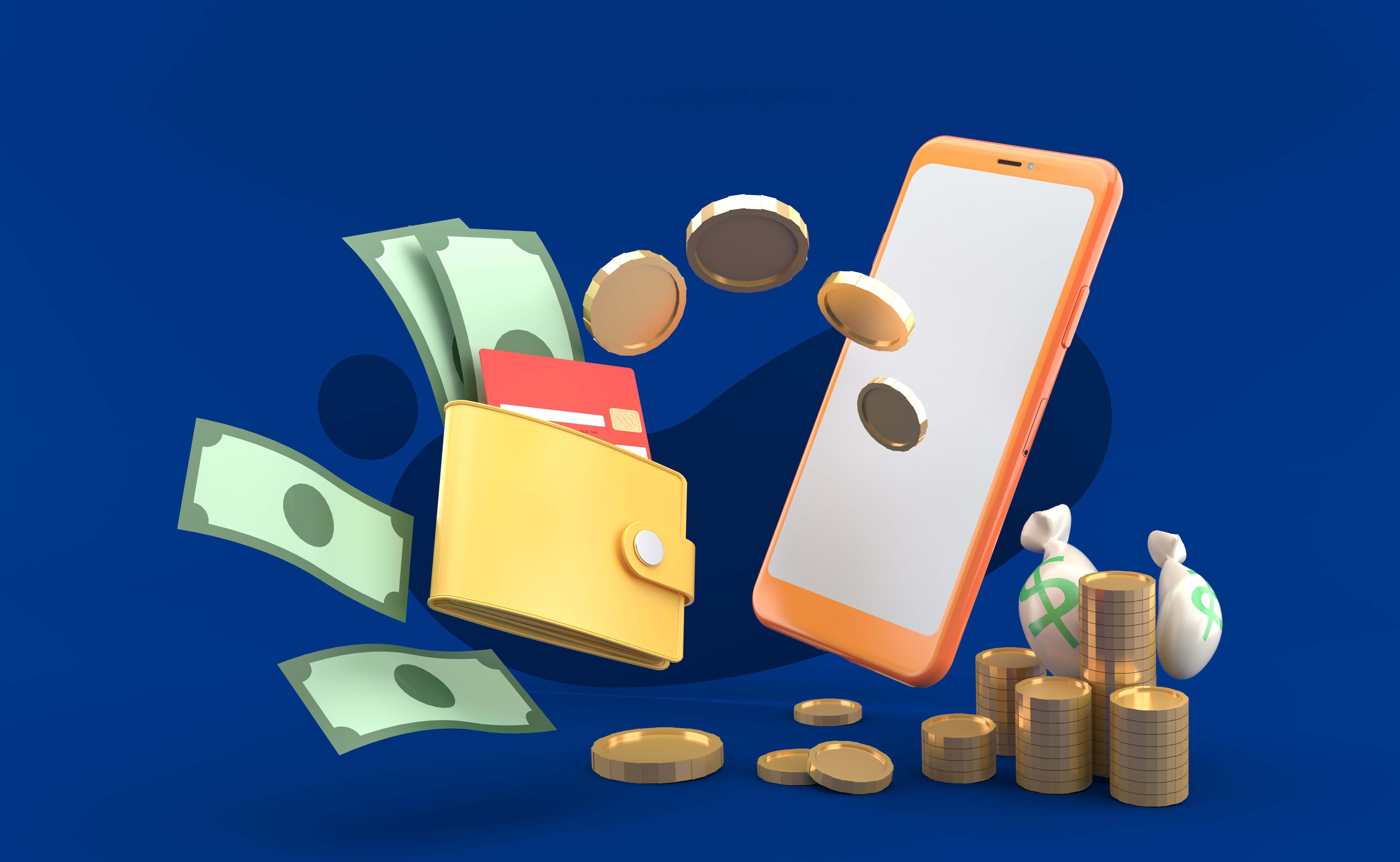 Chinese electronics manufacturer Honor has unveiled a smartphone powered by a Snapdragon processor. It supports the digital yuan, which is currently only used in some cities in China.

The first line of Honor smartphones created after the separation of the company from Huawei is called Magic 3. The devices will already feature built-in apps for paying for goods and services using the electronic "double" of the national Chinese currency. Additionally, the new phones are equipped with the video calls app MeeTime, with a “blurred location” feature to boost the owner’s privacy, cameras with zoom and image stabilization, as well as protective screens that can survive a sandstorm and sailing around the world.

Honor positions the novelty as a premium product, and therefore the cost for Magic 3 will vary from 78 to 130 thousand rubles. In China, the smartphones will go on sale on August 20. 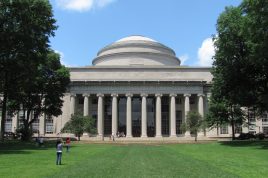 The first diplomas on blockchain and other news 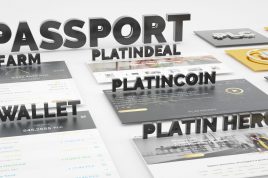