We’re excited to introduce a unique PLATINCOIN development that enables users to instantly mint coins to their wallets.

A unique PLATINCOIN development that enables users to instantly mint coins to their wallets.

You can get 100% minting on each INSTANT MINTING UNIT immediately after activating the unit. Select the appropriate unit, purchase and activate it. Activation is performed on your Main Wallet in the PLC Wallet app. After activation, all the coins created during minting will be transferred to your wallet, and you can instantly transfer them to your Farm! The minting process has never been so easy!

And each INSTANT MINTING UNIT is a separate node that boosts the stability of our blockchain network and reduces the risk of an attack by 51%, thanks to an additional validation of transactions in our blockchain network. This automatically prevents fraud transactions and any other fraudulent attempts to substitute transactions. Thus, not only does each INSTANT MINTING UNIT provide coins for our users, but it also protects our entire network with its node. The more units are active in the network, the higher its security.

How does the INSTANT MINTING UNIT operate?

Everything happens for a reason in the blockchain, so you can’t simply “print” new coins. The INSTANT MINTING UNIT has a service term of 10 years. In order to instantly transfer the minted coins to the wallet, the leased coins are frozen under a smart contract for a period of 10 years with an annual minting rate of 10%. Freezing coins for 10 years allows the blockchain to create (that is, mint) the required number of coins immediately to the wallet. Moreover, after 10 years, the coins that were frozen will be destroyed.

Thus, the operating process of the INSTANT MINTING UNIT is as transparent as possible: on the one hand, the blockchain supports the unit in creating new coins, on the other hand, it freezes other coins for 10 years and then destroys them. 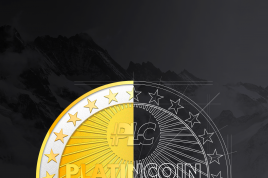 Create a PLC economy with us! 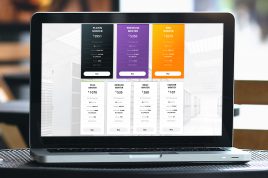 The time is now

This is a very good development in the crypto currency industry.

PlatinCoin is the best crypto currency in the world and upcoming future.