Throughout 2019, we have actively worked on creating new products and technologies. As of today, our products have the potential to enable us to reach our main goal for 2020 - a tenfold increase in our community, to reach 5 million people! In order to reach this goal, we have planned 30 massive events in the largest cities in the world. We have decided to start with Asia because this region is like a klondike for ambitious leaders who are interested in learning about modern technologies.

Today, Asia plays a crucial role in the cryptocurrency market. This is where you can find a concentration of the most powerful mining pools, where the most successful ICOs and IEOs are launched, and where exchanges with the largest trading volumes are developed by Asian programmers. Let’s take a look at some figures from a report on the state of mining, ICOs and IEOs in the Asian region from the analytical company CoinGecko.

The report illustrates the fact that over the past five years, cryptocurrency mining has become focused in China - with 8 of the largest pools located in the country, 6 of which are owned by Chinese companies. China also owns Bitmain, the world’s largest manufacturer of mining equipment, which controls two of the largest mining pools - BTC.com и Antpool. These pools allow Bitmain to control approximately 40% of the hashrate capacity. 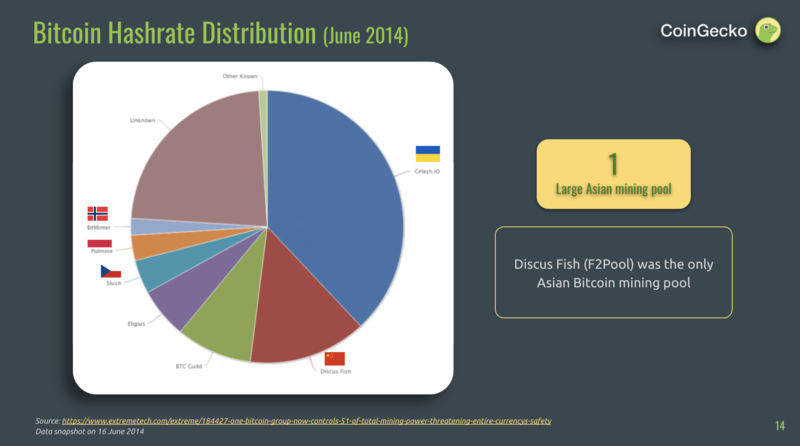 Singapore is in the lead when it comes to ICOs and IEOs - in 2018, a record 228 projects were launched in this small country, raising a total of $1.6 billion. 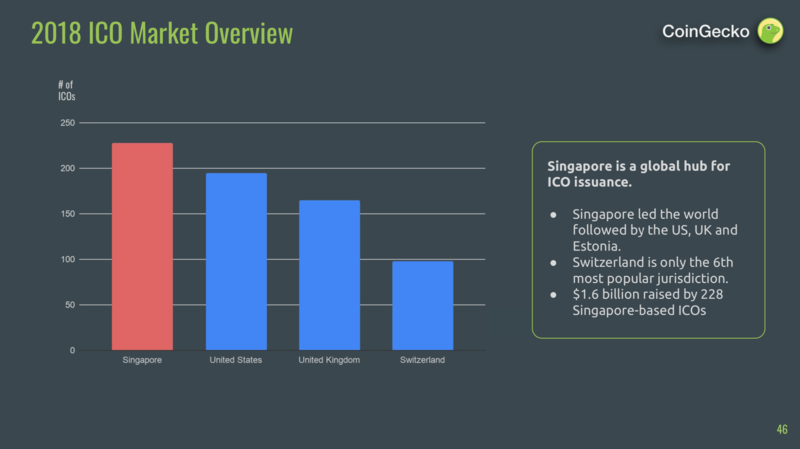 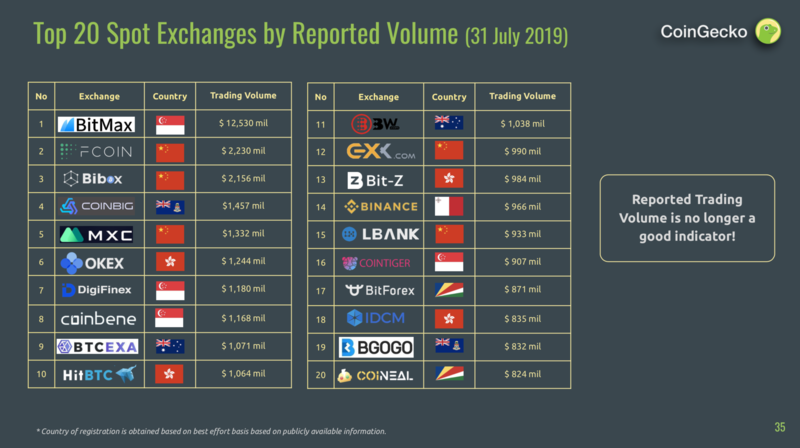 These figures are yet another reason for us to enter the Asian market - we have made the final conclusion to enter this market and started on our large-scale roadshow! We have hosted events in 9 countries and 10 cities in Asia: Seoul (South Korea), Istanbul (Turkey), Manila (Philippines), Kuala Lumpur (Malaysia), Hong Kong (China), Jakarta (Indonesia), Bangkok (Thailand), Mumbai and Delhi (India), Hanoi (Vietnam). We rounded off our roadshow with a city outside Asia that is nevertheless very promising in terms of technology development and local community - Kiev (Ukraine).

PLATINCOIN on the Asian market: the beginning

At the end of 2019, we started off our roadshow - on December 18, our team hosted a massive event in Seoul (South Korea). Around 500 top South Korean leaders with experience in creating and developing large-scale projects attended the event.

January became one of the most eventful months in the company’s history - we hosted 6 events in Turkey, Malaysia, Hong Kong, Indonesia and in the Philippines. February was just as exciting, with memorable events in Mumbai and Delhi in India, Vietnam, and Kiev.

On January 5, we started off in Turkey: 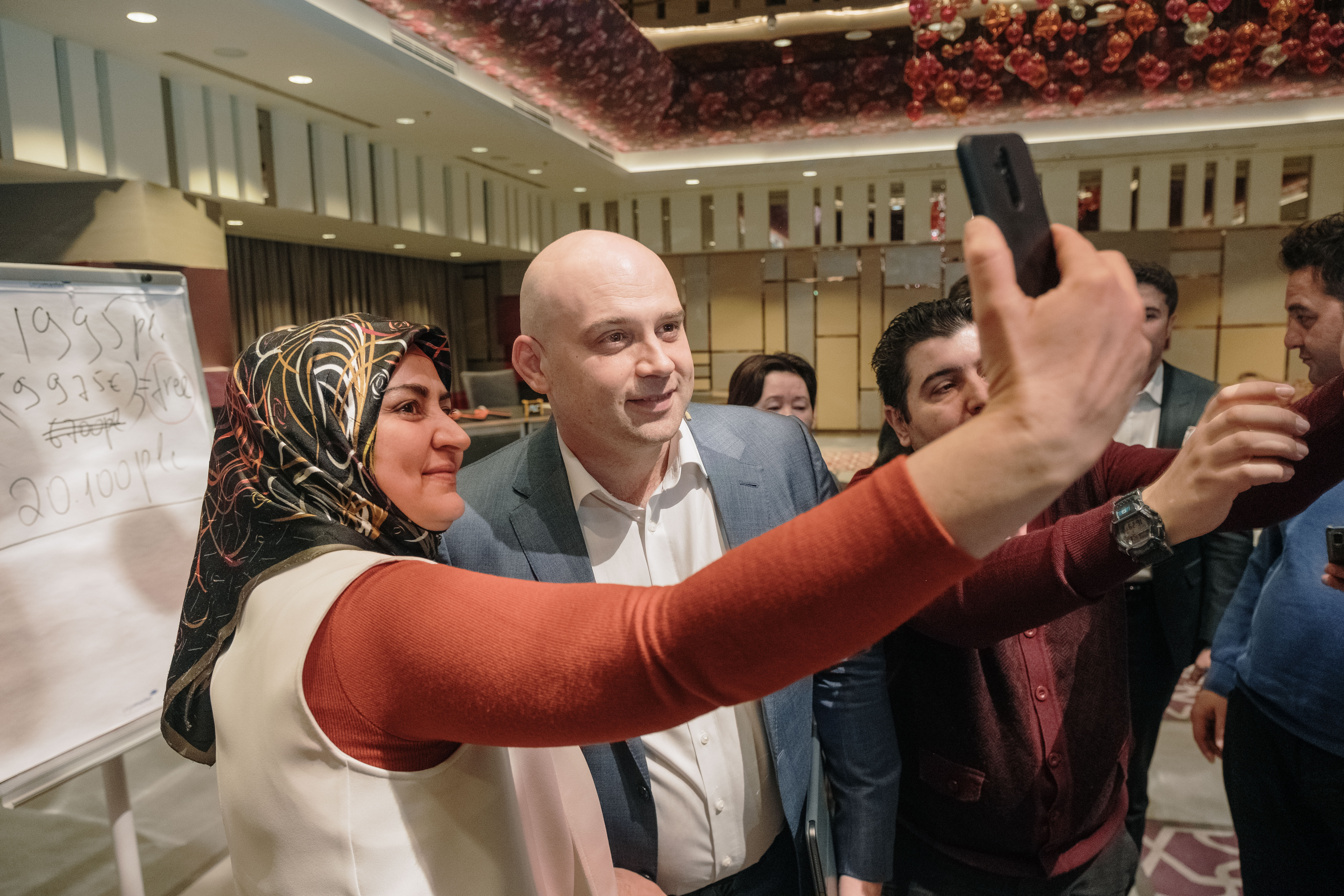 On January 9, we hosted an event in Manila, the Philippines: 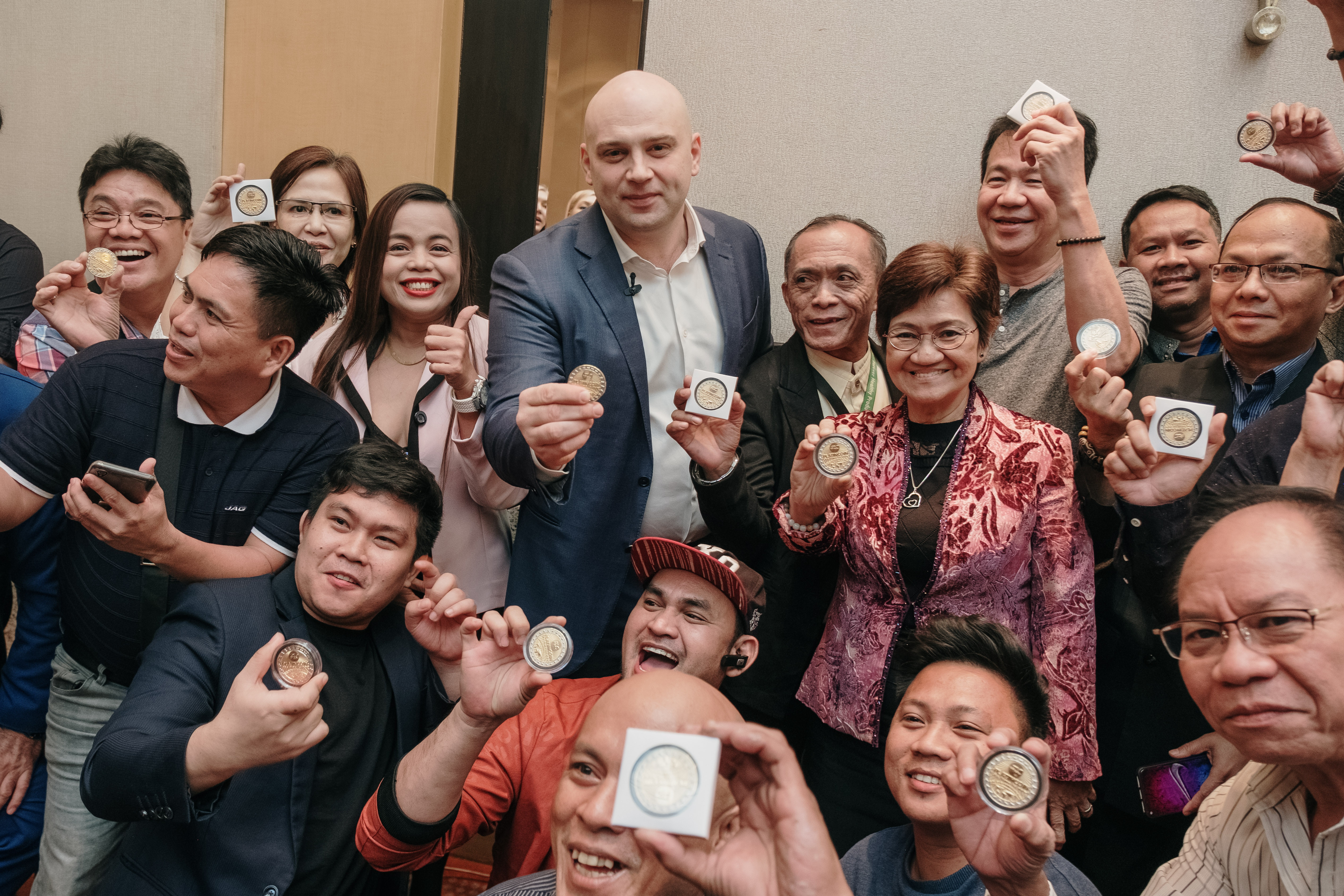 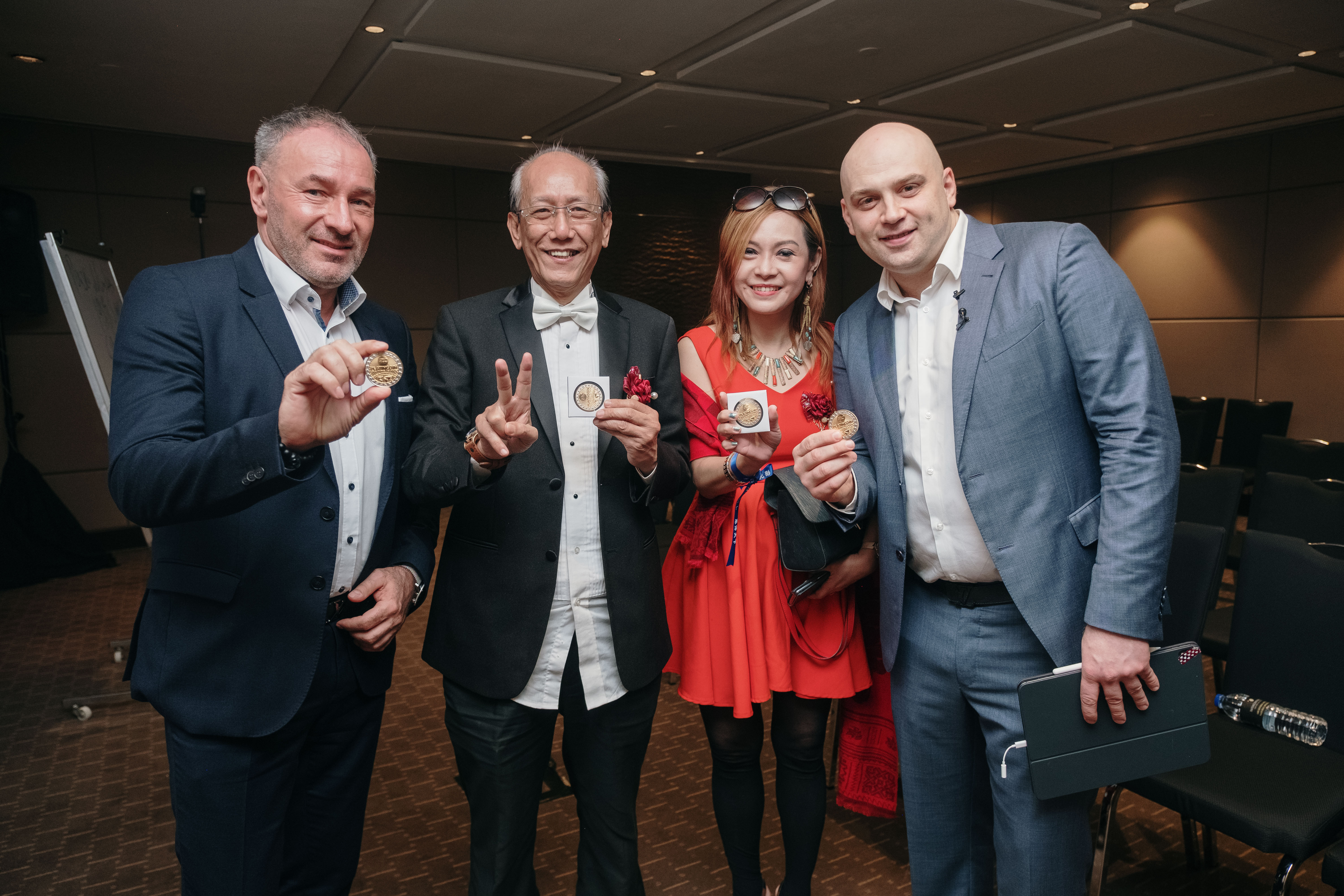 One of the highlights of this roadshow was Alex Reinhardt’s presentation at a major conference in Hong Kong. Alex talked about key metrics for project evaluation, which questions you should ask your team, and what is a definite ‘stop sign’ when selecting a product for investment. You can find a detailed overview of the conference в on our blog.

The team traveled to Indonesia right after Hong Kong, hosting an event in Jakarta. Our next destination was Bangkok (Thailand): 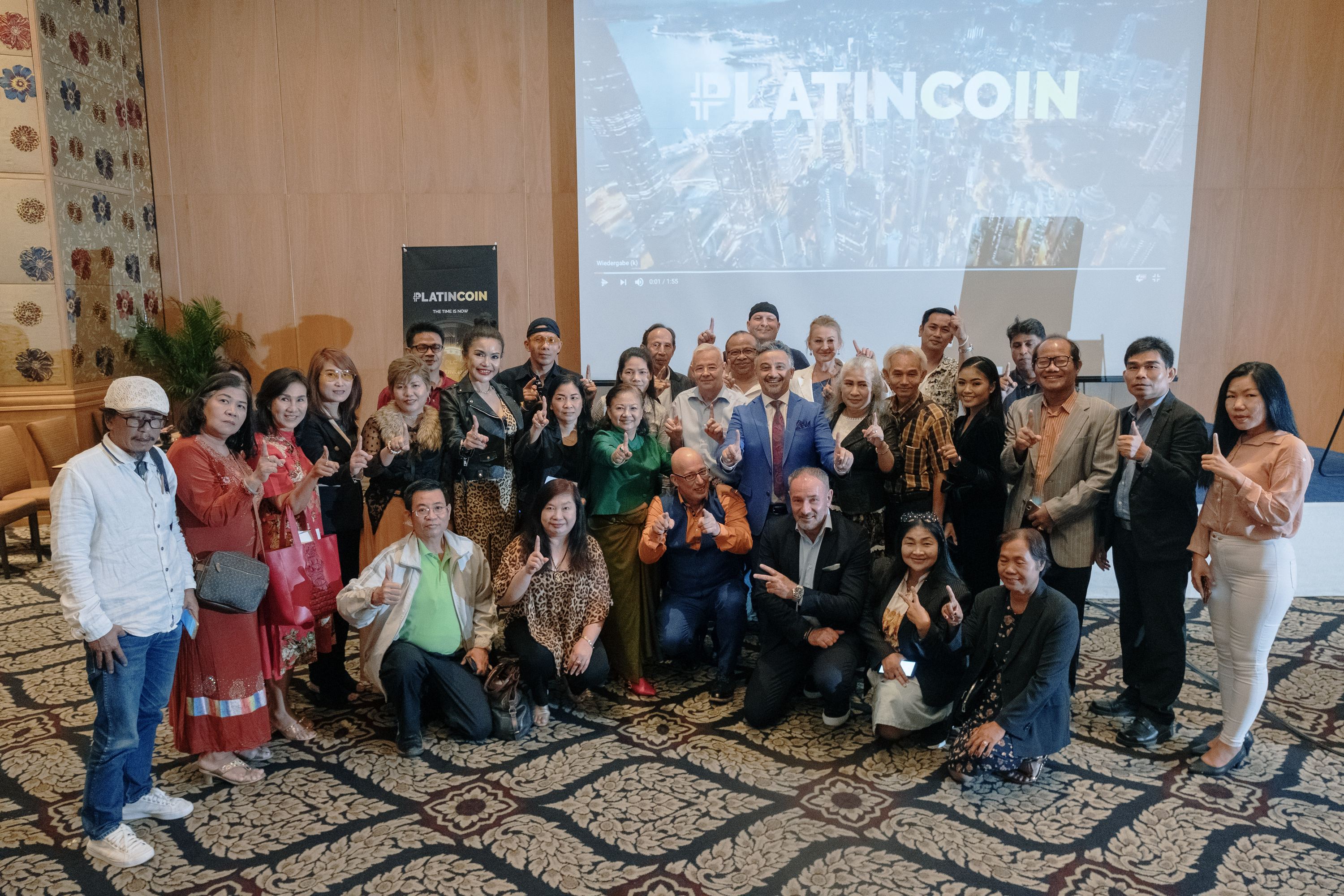 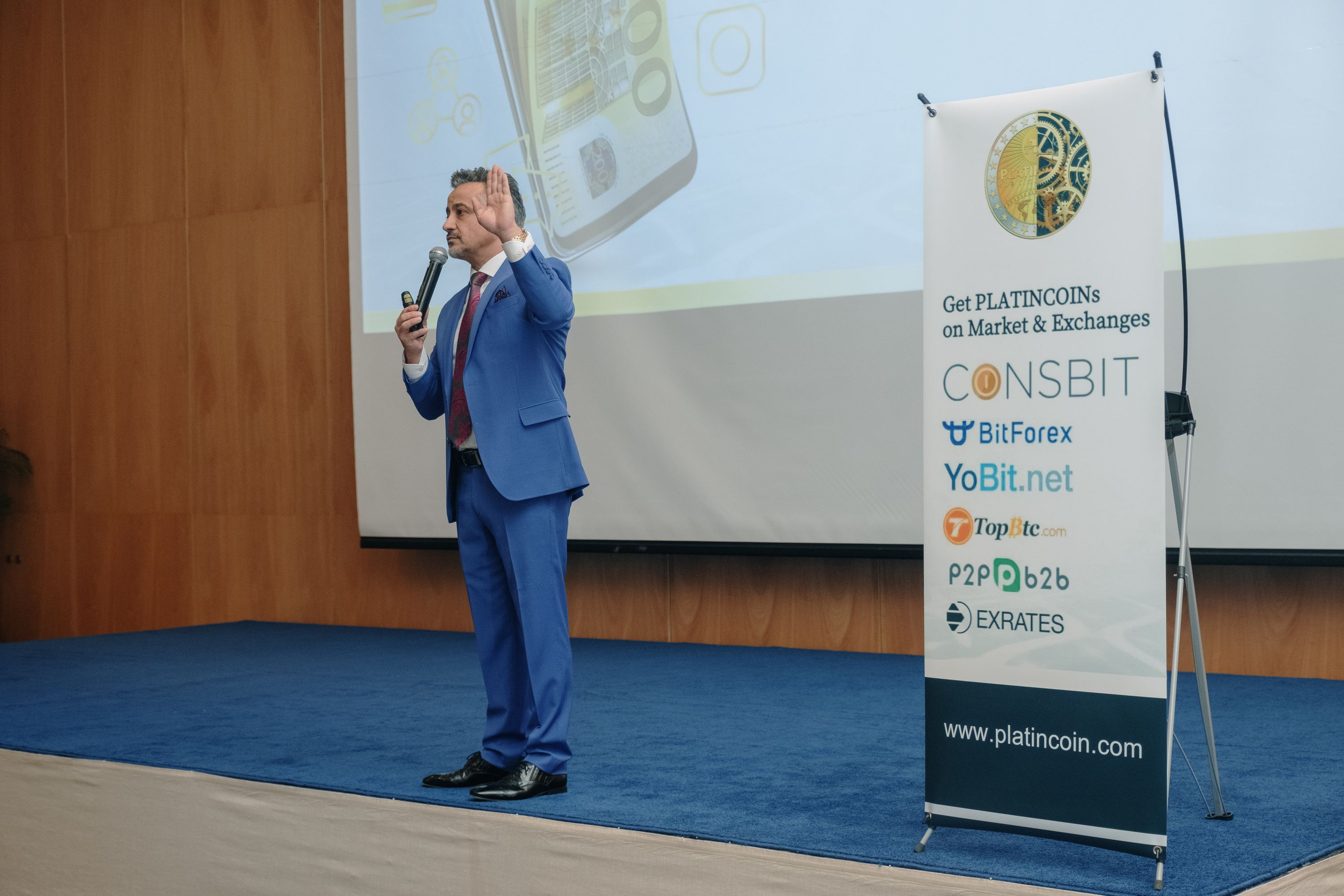 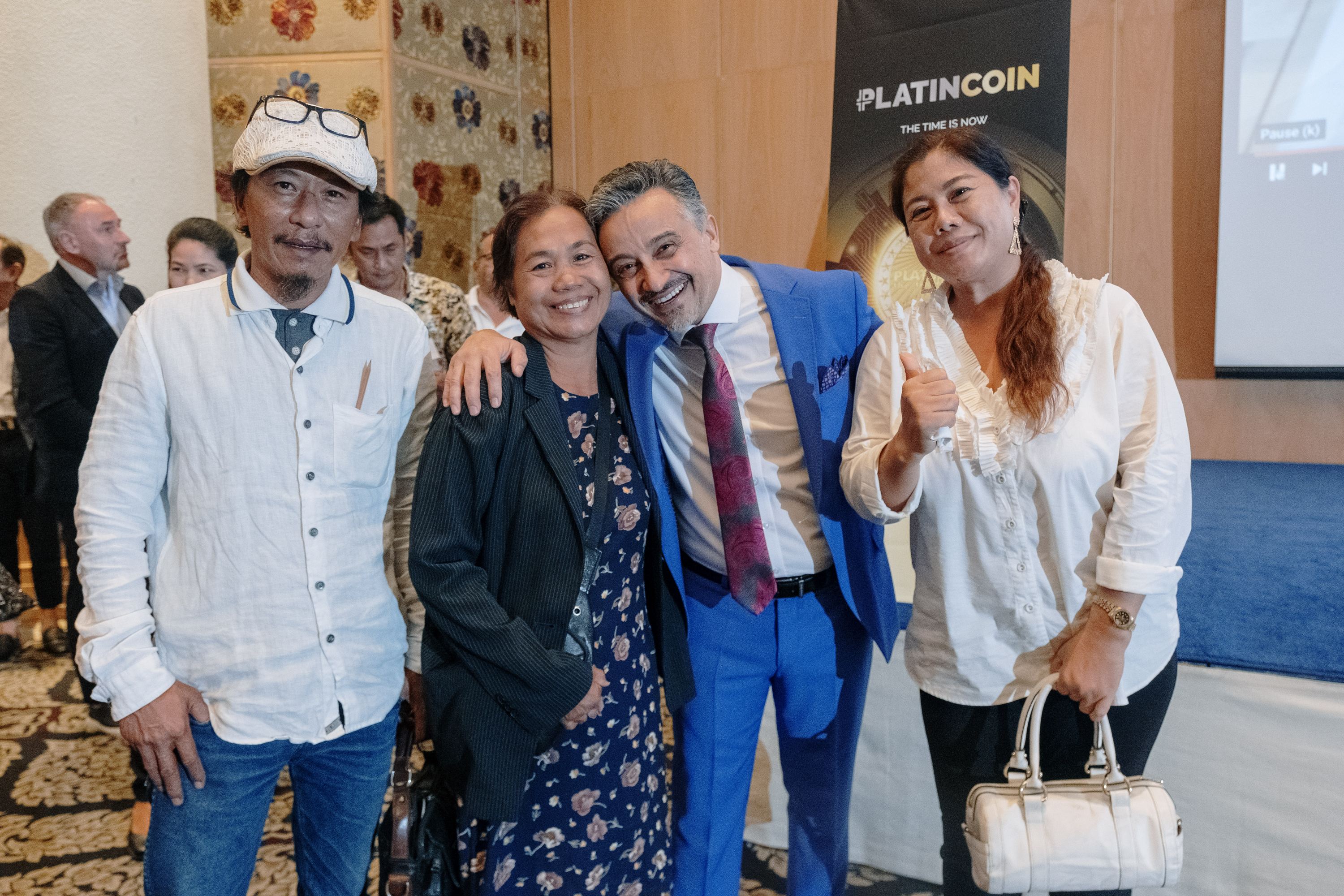 After Thailand, the PLATINCOIN team hosted 2 events in major Indian cities, Mumbai and Delhi. Almost 500 people attended the event in Delhi - we are positive that they will soon join the million members of our PLATINCOIN community! 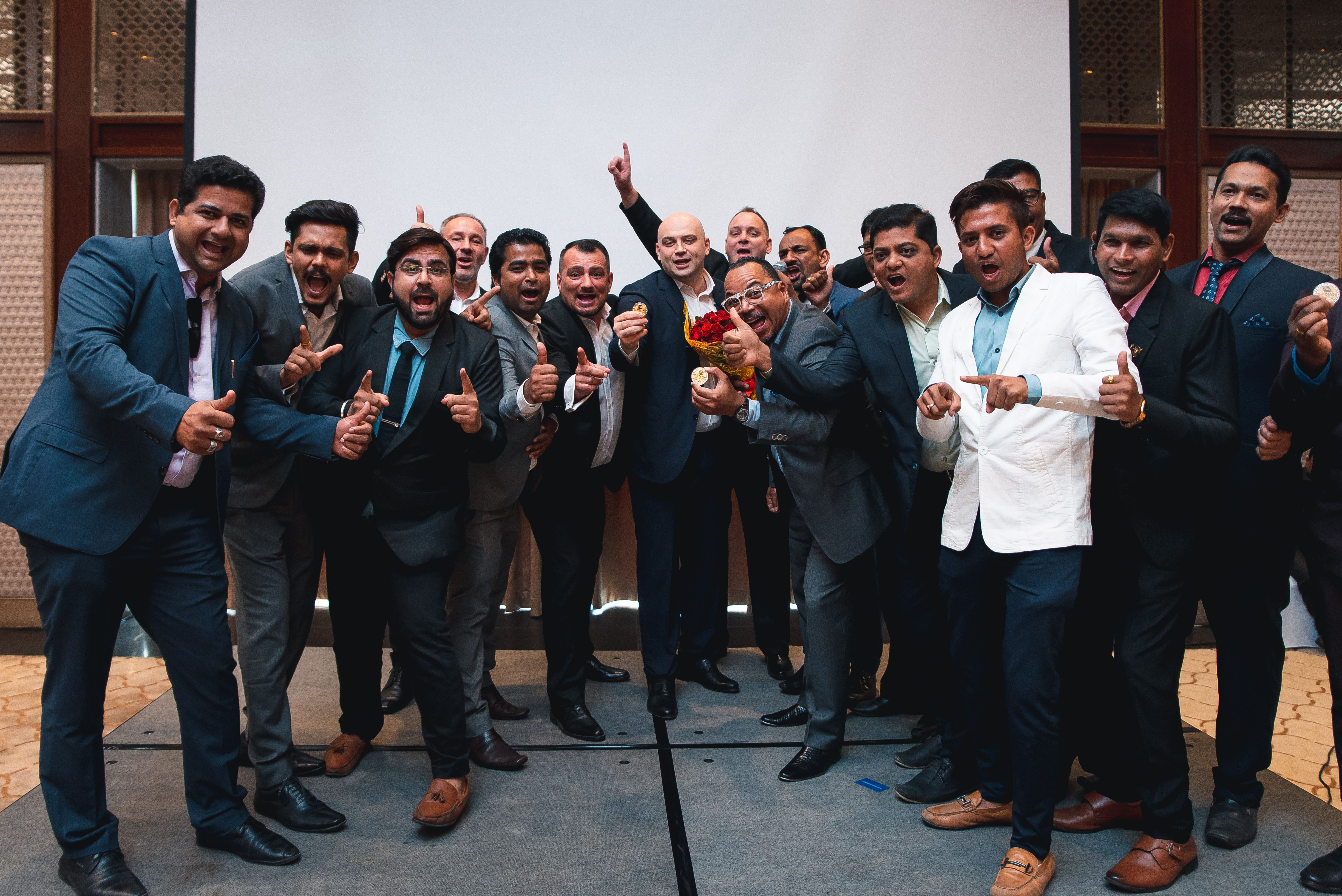 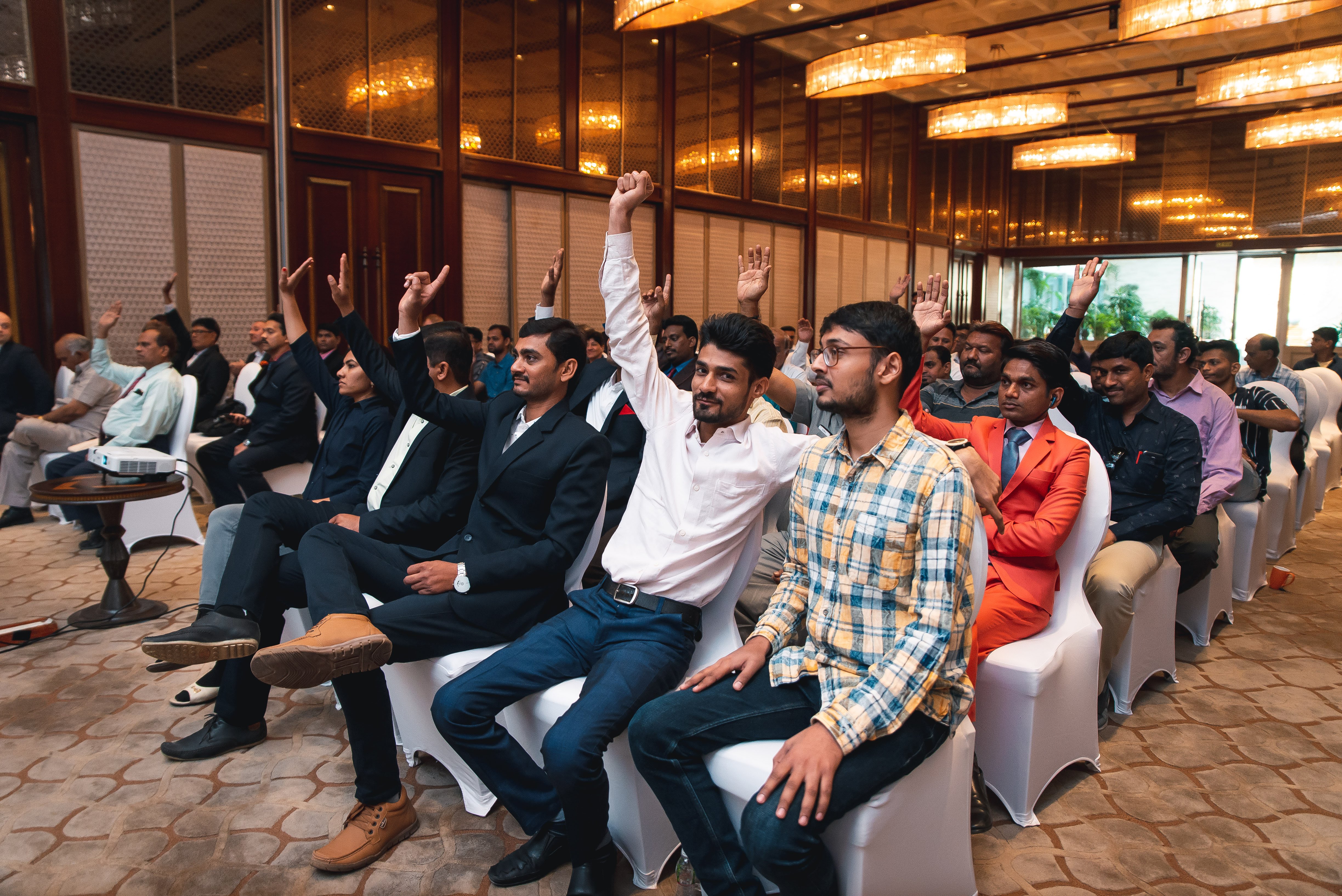 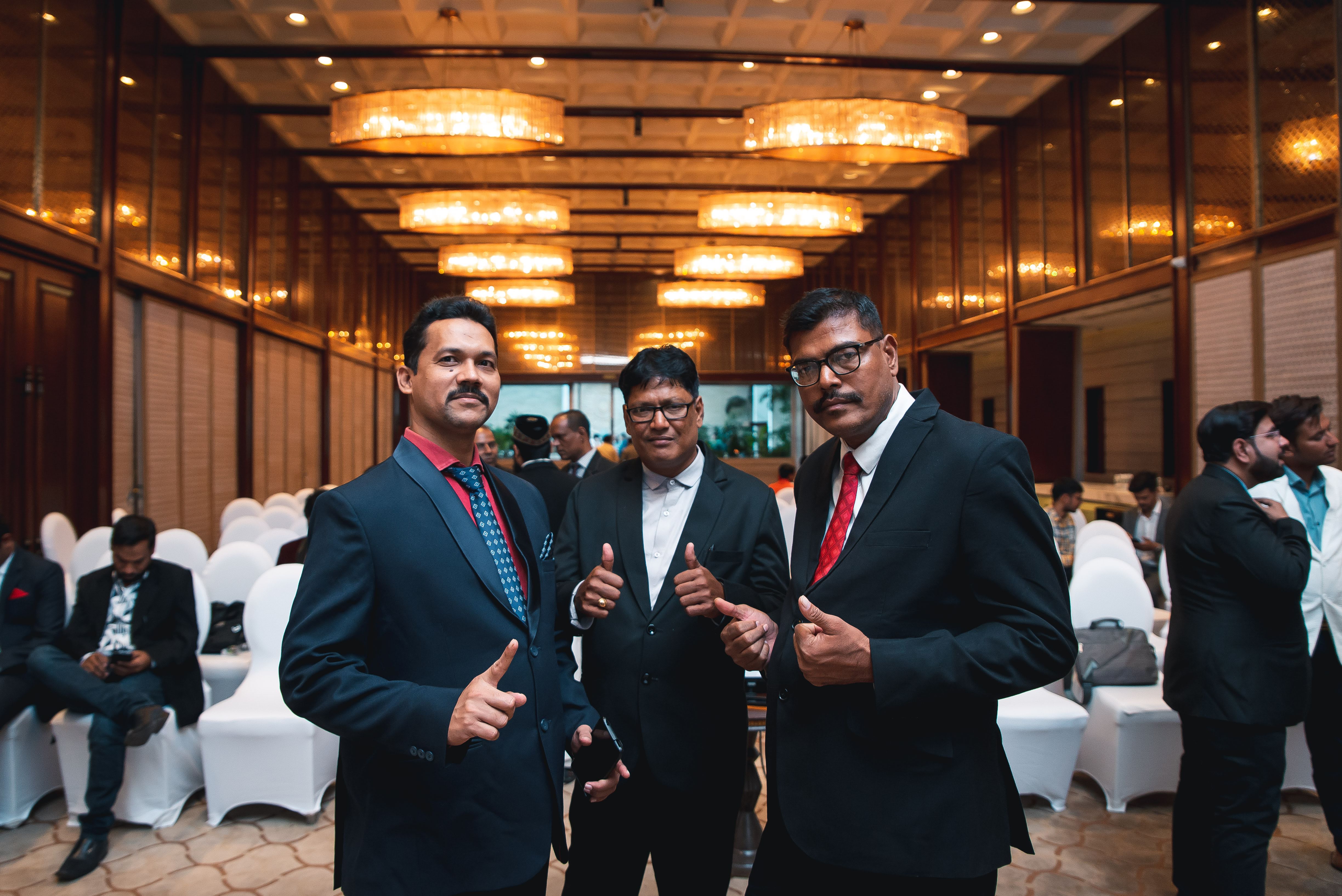 We completed our Asian roadshow with an event in Hanoi (Vietnam): 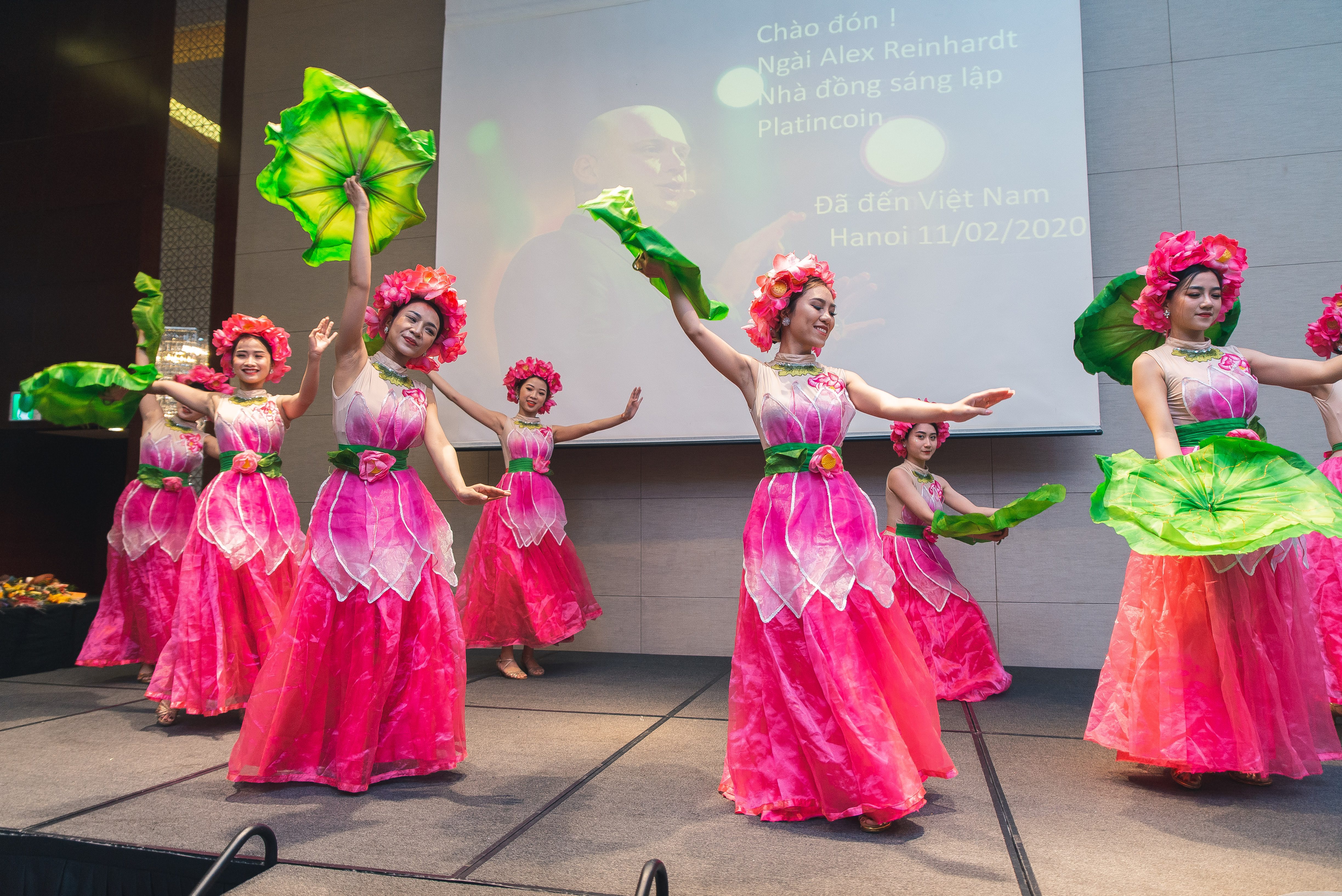 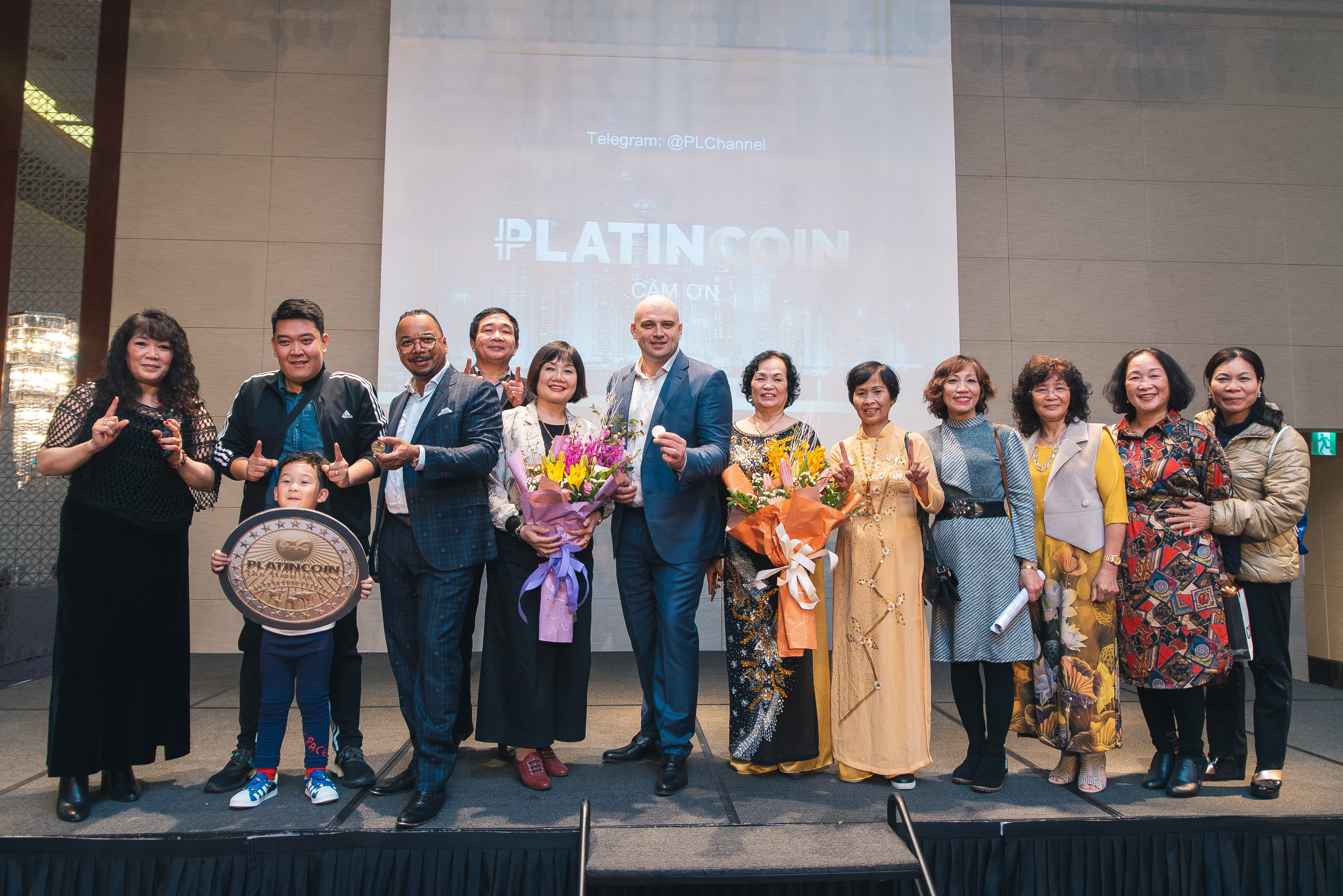 In each country, our guests listened to PLATINCOIN founder Alex Reinhardt with great enthusiasm, asking many questions about our products and opportunities, taking photos with the team during the breaks. We are positive that thousands of new members from Asia will join the international PLATINCOIN community, which has already united more than half a million people from 120 countries around the world.

The time is now! 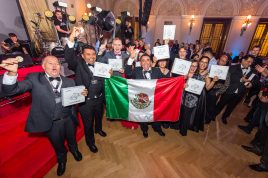 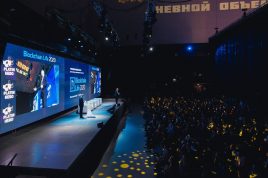